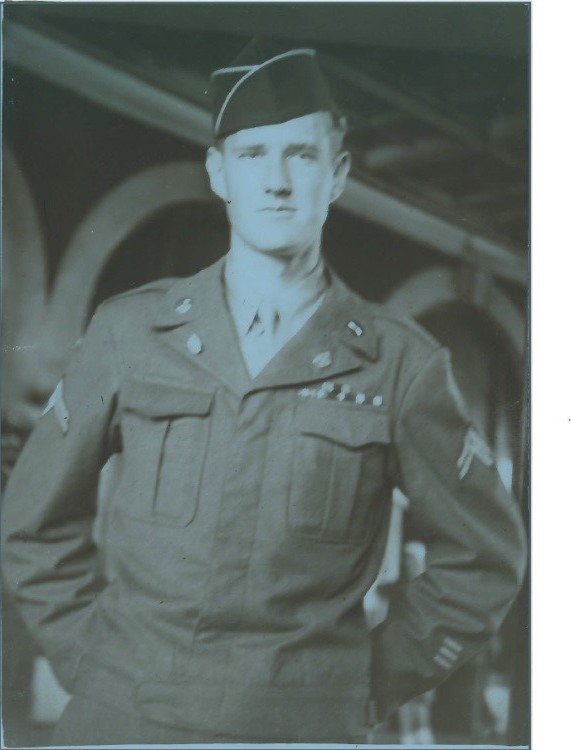 Many of us remembering David’s wonderful work in our department were saddened by his death on October 11th, 2016 at the age of 92.

David was born on October 28th, 1924 in Long Beach, California. As a child he moved to Burnaby to be looked after by his maternal grandparents. Soon after graduating from High School there, he joined the US army in 1944 and fought in the Pacific theatre. While fighting in the jungles he contracted Hepatitis and had to be hospitalized. Just before the end of the war he was waiting with thousands of others in the largest armada ever gathered to invade Japan. Fortunately, the war ended before he had to resume fighting. Soon after, he went to Tokyo to serve on General McArthur's Honour Guard. He was later involved with restoring Tokyo’s phone lines.

After his return to Canada he took first year science at UBC but after a year left the university to start working as an engineering technician in CJVI Radio Station in Victoria.

Later in 1954, after two years as an Electronics Technician and Technical Representative Canadian Aviation Electronics Ltd, he returned to UBC to join the Nuclear Physics group in the Department of Physics at UBC. He was working most of the time with the Van de Graaff generator, at this time a major research tool in this field. In 1963 he was offered work as Electronics Technician (Instrumentation, Aeronautic and Astro Propulsion Research) in the prestigious US Naval Post Graduate School. This was a MSc and PhD granting naval Academy, where the US officers were obtaining their postgraduate schooling. David had a chance to meet there many of the future US astronauts. 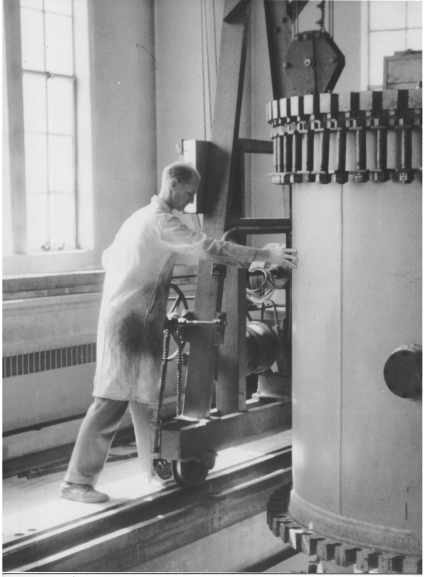 In 1966 he came back to UBC, where he spent the rest of his working career, first as a demonstrator and later instructor and senior instructor. For years he was responsible for creating, maintaining and presenting our lecture demonstrations. Many of our colleagues still reminisce about the “good old times” when one could ask David about many ways of enriching one’s lectures. Our late colleague prof Ed Auld wrote about David in "Physics and Astronomy News" in 2006: "Many faculty members recognized the genius of Dave Lindquist and his ability to prepare demonstrations that really worked and were not faked". He designed and built our departmental Foucault pendulum. He also did teach some lab courses and volunteered to prepare and judge our yearly Physics Olympics. David was involved with many technical designs, helping very often with engineering students’ projects. In 1992 he collaborated with the pediatric ophthalmologist Dr. Ross Kennedy on the design and construction of the innovative eye screener for kids.

He took early retirement in 1987 to look after his seriously ill wife. Later on he worked many times for the department either part time or as a volunteer.

Long after retirement he was building equipment and did some physics experiments. He was following with great interest scientific and technical progress until the very end, but in the last few years he was confined to a wheel chair and could not enjoy his experimentation.

He will be sorely missed by his later-in-life partner Christine, his daughter Heather and many other members of his family and colleagues.