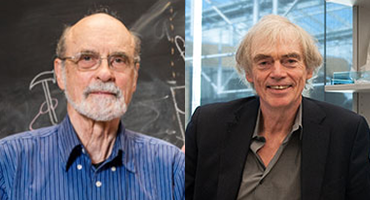 Walter built his career as a leading Canadian force in high temperature superconductivity and antihydrogen research. He completed his BSc and PhD degrees at UBC in 1961 and 1965 respectively. After two years as an NRC Postdoctoral Fellow in France and five years working at the Science Centre, North American Rockwell, he returned to UBC in 1971. He has studied many phenomena including gaseous, solid, and spin polarized hydrogen, and (with his collaborators) developed many important applications such as the cryogenic hydrogen maser and superconducting resonators. He has won international recognition for these achievements and received many prizes including the CAP Medal of Achievement in 1993 and the NSERC John C Polanyi Award as part of the ALPHA Collaboration in 2014.

Walter was recognized for "his pioneering contributions to the fields of particle physics, materials science and high-temperature superconductivity, as a distinguished theorist and experimentalist." 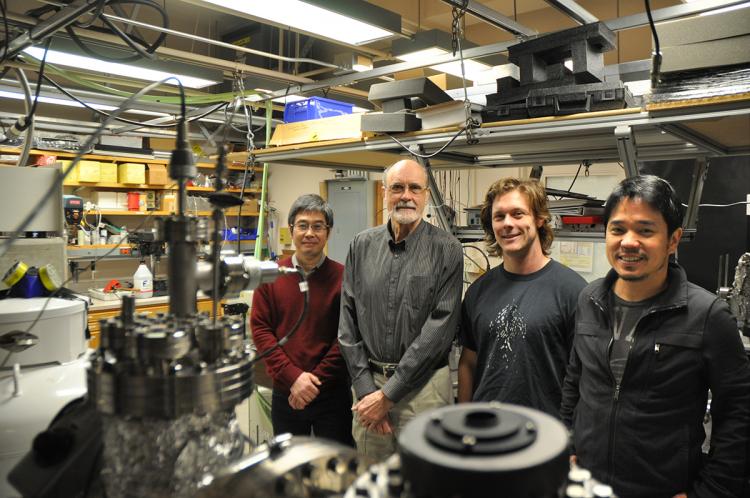 Pieter and colleagues worked for more than 40 years in his UBC-based lab to develop the ‘made in Canada’ technology that enabled successful deployment of mRNA vaccines: lipid nanoparticles (or LNPs) – microscopic bubbles of fat that protect the mRNA and deliver it inside of target cells in the body. Pieter was appointed for "his contributions to the advancement of biomedical research and drug development, and for his mentorship of the next generation of scientists and entrepreneurs." The Order of Canada marks the second accolade of this stature awarded to him in 2021. Just last month, he received the 2021 Prince Mahidol Award, considered the “Nobel of Thailand.”

About the Order of Canada

The Order of Canada is one of our highest honours. Created in 1967, it honours people whose service shapes our society, whose innovations ignite our imaginations and whose compassion unites our communities.

More than 7 500 people from all sectors of society have been invested into the Order of Canada. Their contributions are varied, yet they have all enriched the lives of others and have taken to heart the motto of the Order: DESIDERANTES MELIOREM PATRIAM (“They desire a better country”).

“Canada is defined by the people that make up this great country," said Her Excellency the Right Honourable Mary Simon, Governor General of Canada. "These most recent nominees to the Order of Canada are shining examples of the commitment and outstanding contributions Canadians have made to the well-being of communities throughout this land, whether it be social, environmental, scientific, economic, cultural or related to mental and physical health. To all of the nominees, congratulations and thank you."

To learn about these programs and to submit a nomination for an inspiring community leader, a dedicated volunteer or an individual who is bettering their community, region or the country, visit visit www.gg.ca/en/honours.